Oliva, the main protagonist, Greenie, Honks, who was going to be a boss, and Mr. Purple, the main villain.

Some Queen character. I imagined she was going to have this tall and imposing figure and image that would be given off throughout the game, but once you got close, she wasn't as bad as everyone said.

A chess piece boss. You know the kind that would challenge you to a board game, then accuse you of cheating if you beat him.

Rosie and Violet, were also going to be a boss.

Mort, the owner of Krampland

Toybox city, I was going for a really dark palette in this game.

The Plush Graveyard, and the moon is a troll.

A boss encounter with Honks.

Concept Art I produced for the cancelled Project Disappearance, which was being helmed and commissioned by Blueboy.

It was going to be similar to point and click adventure games like the Monkey Island series, following the adventures of a girl named Olivia, being trapped in a dark and dreary toy realm. 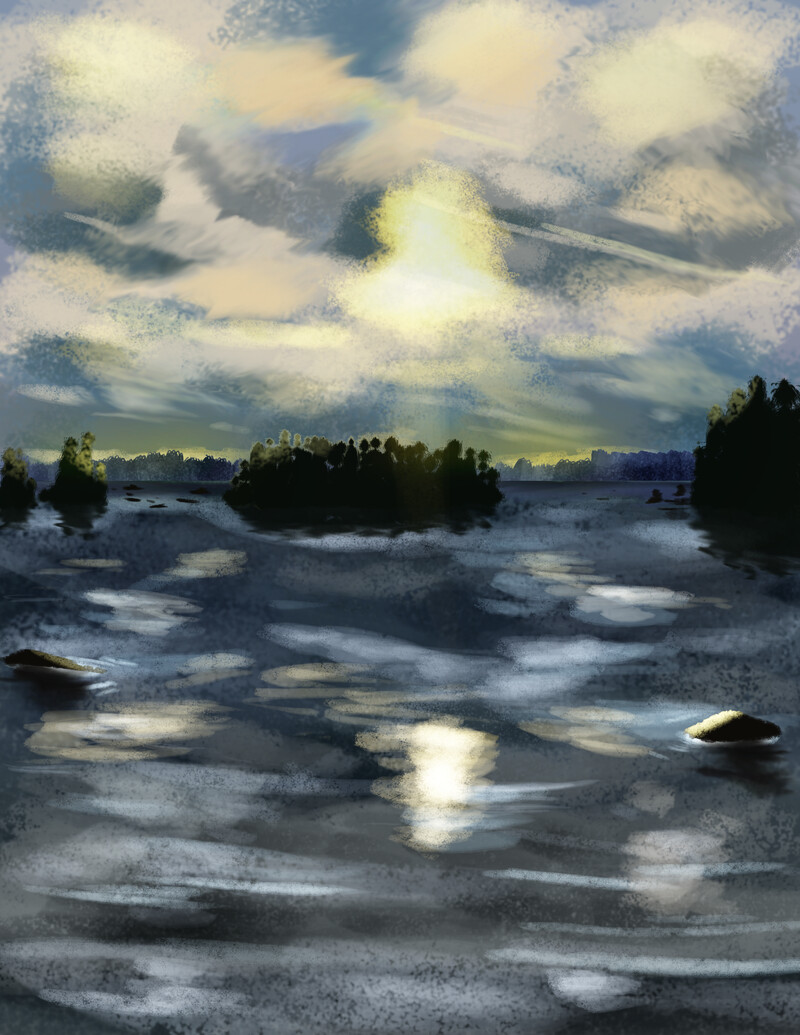 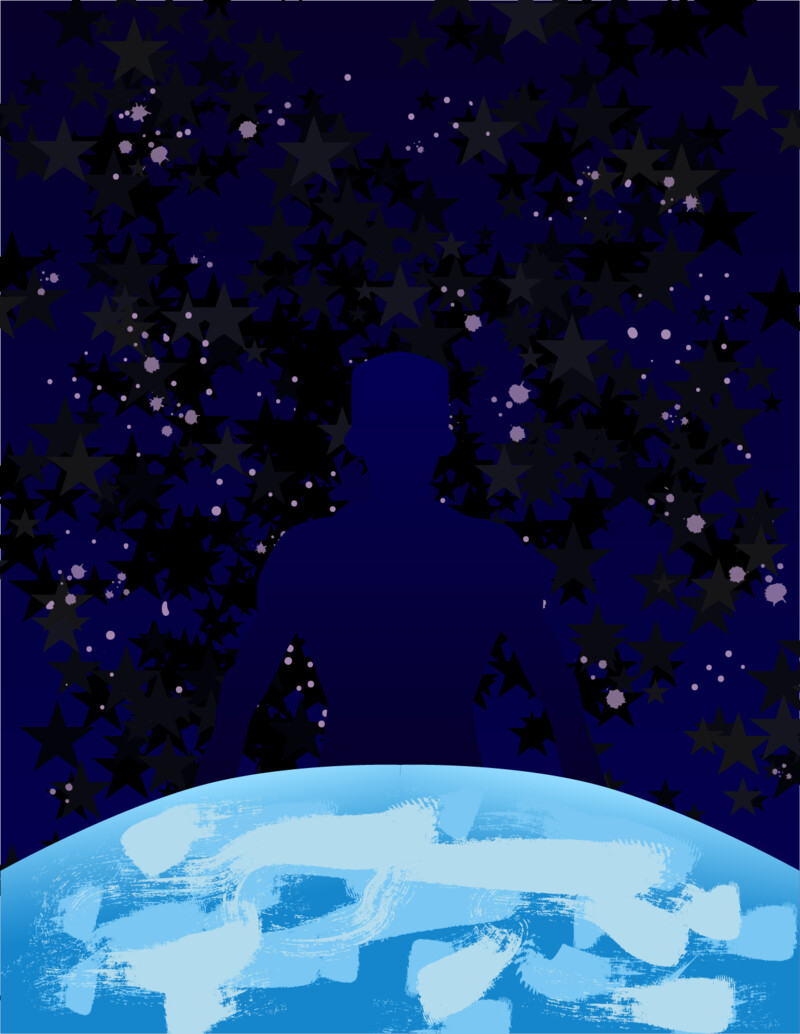