Surf can only be seen and heard with the use of AR headsets, cobba

My vision is augmented

Invisible to the naked eye

Speccy does the Raz Dance

Gotta have arm cannons when it comes to deleting viruses

No, Naruto running doesn't make you faster, but then again, things work differently in cyberspace

Electrocuted in a world of electronics

Had to screencap this because Blender never renders armatures... Basically, the idea is when a cyber being gets electrocuted, they show their 3D model rig instead of a traditional skeleton

Surgeon General's Warning: The digitization/rematerialization process is highly radioactive and bound to be not so good for your organs

Some 3D models of the intended protagonists of a personal game concept of mine. It's gonna be a spiritual successor (read: shamless ripoff) to the the Mega Man Battle Network/Star Force series playing somewhere between the two, being goofier and full of stale memes. Also yes, Speccy's last name does mean Lawnmower, it's intentional. Now Speccy and Surf are in cyberspace where they belong. 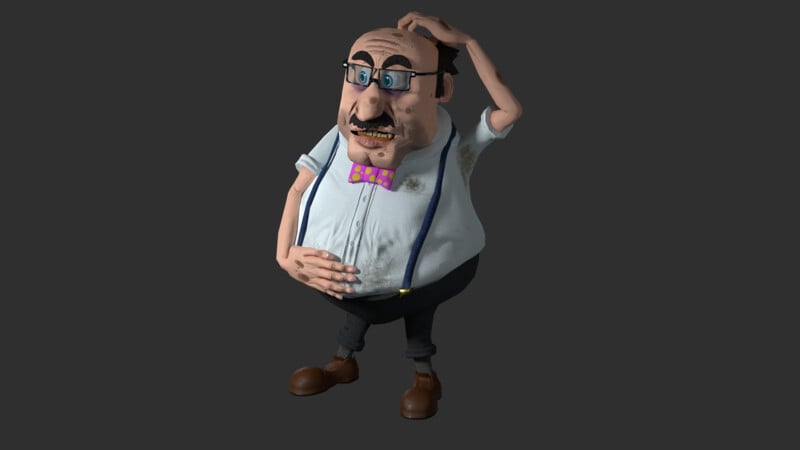 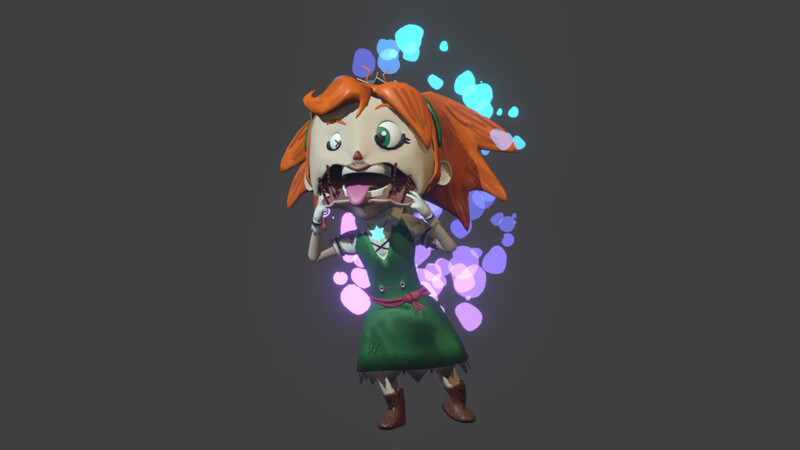