An encounter with the game's main antagonist!

A Navajo/Algonquin themed castle in the sky!

Inside, a namesake Wendigo awaits as a boss.

Something is not right with this big lizard

And you have to go inside of him too...

A toy factory with timeshift crystals.

a rather old concept of a Sakura Ice Woods dungeon. You can see how much Lori and Ipsy changed.

Going to make sure the attacks are very slapstick

Ipsy gets hers too

For when you suck at the game

Ok this is just a shitpost

Some scene concepts from a dream project of mine called Project Wendigo. Been working on ideas for it for years and trying to establish the characters.

Wendigo is a game about two witch sisters named Lori and Ipsy. Their magic school called Mudplugger is attacked by a mad scientist called Dr. Nonfikchen. He intends to eradicate magic with his heinous gadgets, all in the name of science. Intended to be a successor to the Mario & Luigi RPGs.

Do note that some of these images were made years apart and may reflect older skill levels of mine. 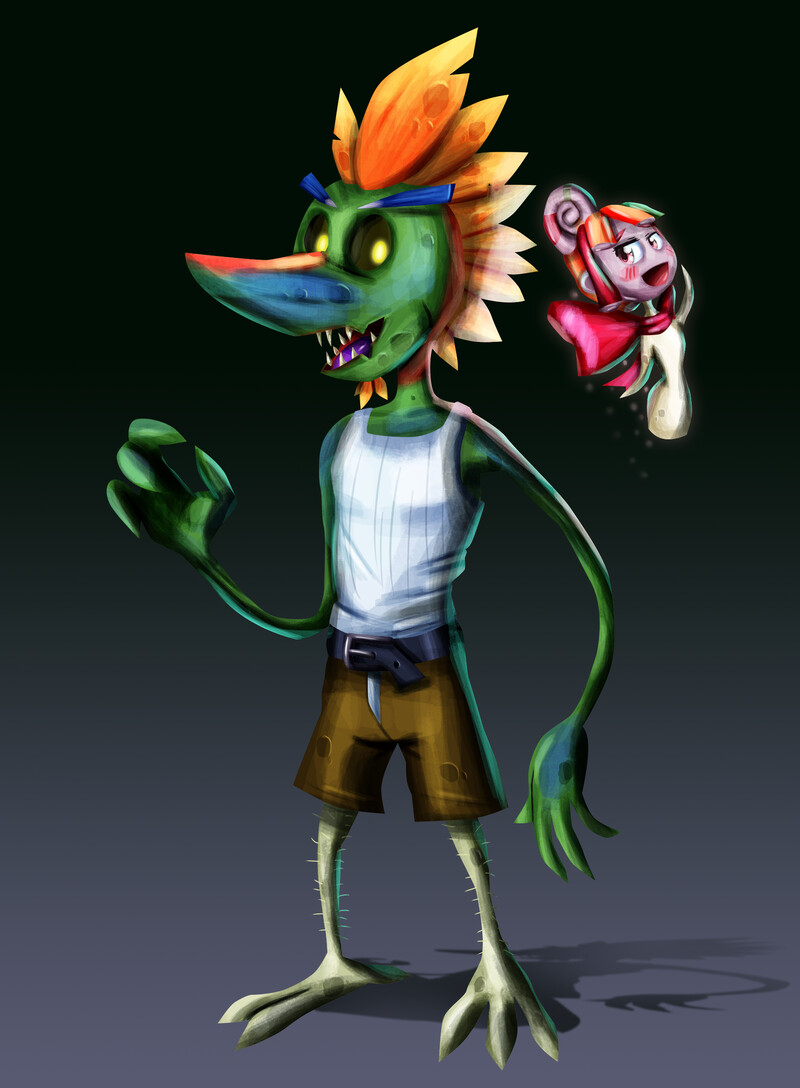 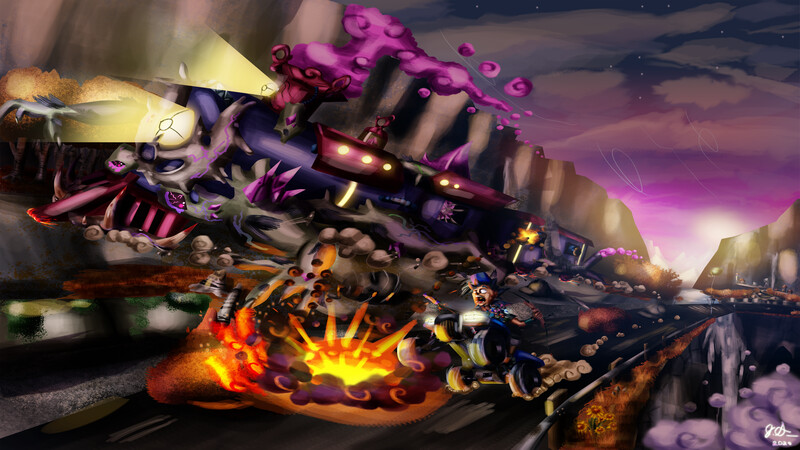