Made him strippable so you can put him in bed with Angel Dust... though his underwear is hard modeled on...

A 3D model of Alastor, The Radio Demon from Hazbin Hotel by Vivziepop, which commissioned by trwilson882.

I made him strippable as he requested so I could potentially make alternate costumes for him at some point.

To be honest, given Hazbin Hotel's zany and morphing animation style, I did find a few elements of him that were a tad hard to translate into 3D. Namely the sort of flexibility and making topology that allows for it. 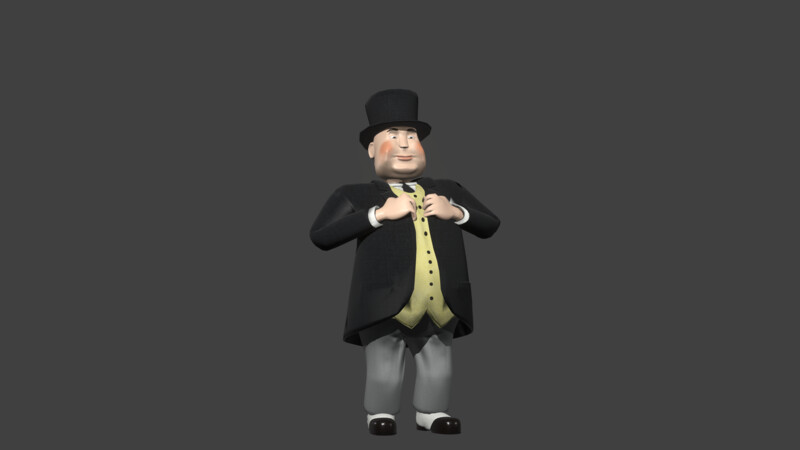 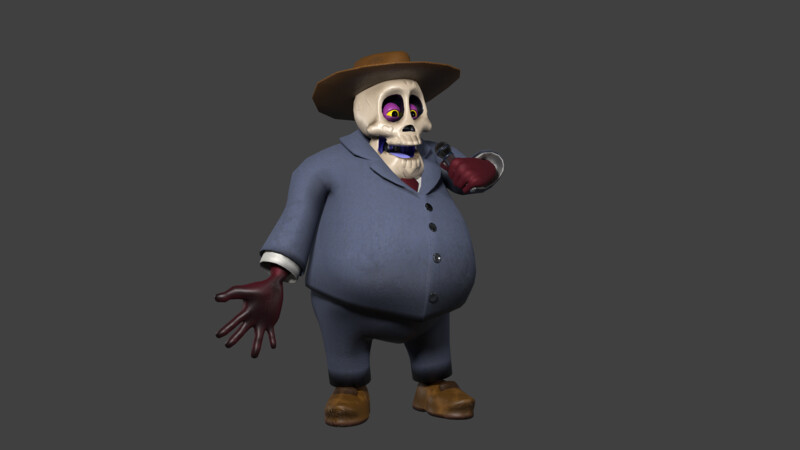 Next artwork
Ghost the Hambone