© All rights reserved
Back to top
2D Art

In the Realm of the Fey because Twerkies

Mixie, a character from my game concept Project Cthulhu as the Protagonist, being a Mage

Muscle Man from Regular Show as the Pop Star, Hi-five is here too.

Ringo Ando from Puyo Puyo as the Cleric

Joker from Persona 5 as the (phantom) Thief

Dr. Cortex from Crash Bandicoot as the (mad) Scientist. His butt hurts.

Angel Dust from Hazbin Hotel as the Cat. You don't want to know what he plans on doing that Benadryl

Kneesocks from Panty & Stocking with Garterbelt as the Imp. Scanty's face is being stolen!

Demoman from Team Fortress 2 as the Flower. He's here to remind you of how good you're doin' lad.

Tankman from his namesake series as the Tank. What else could he be?

Jenny Wakeman from My Life as a Teenage Robot as the Princess. Trying to compete with those Crust Cousins again...

Count Chocula of the Monster Cereals as the Vampire. Don't be scared!

Ryuko Matoi from Kill la Kill as the Warrior. Senketsu is still her armor.

Willow from Don't Starve as the Chef. Things are so much prettier when they burn!

Peacock from Skullgirls as the Elf. Somehow she has patience to try Kyudo. Avery is about to get flung.

A Kantonian Rapidash as the Horse

Iris from Ruby Gloom as the Youngest Fab Fairy. With a sweet Devil's Food Cake too.

Ruby Gloom herself as the Middle Fab Fairy

Misery from Ruby Gloom as the Eldest Fab Fairy. She kind of tripped.

Igor from the Persona Series as the Great Sage. We can finally see him out of the Velvet Room.

Chris Chan of internet infamy as the Dark Lord! The dimensional merge is his!

Goro Majima as the Ex-Dark Lord. Turned out he turns into an angry Chris Chan Dark Lord whenever he's hungry, so thank god we gave him a Snickers Bar.

I decided to draw every character I casted into the key roles of my playthrough of Miitopia. Since I streamed the game on my discord server, my buddies helped decide who was who. Sure was fun.

I tried to draw each and every character in the respective art styles. Mashed them into a group picture, but each can work as its own individual render too. 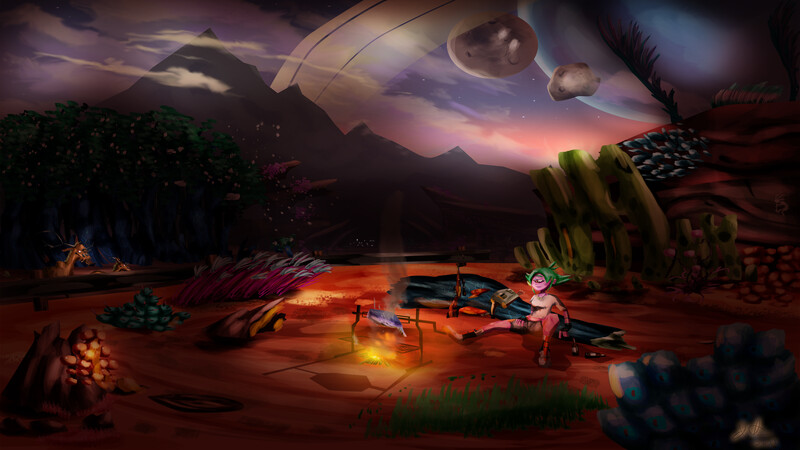 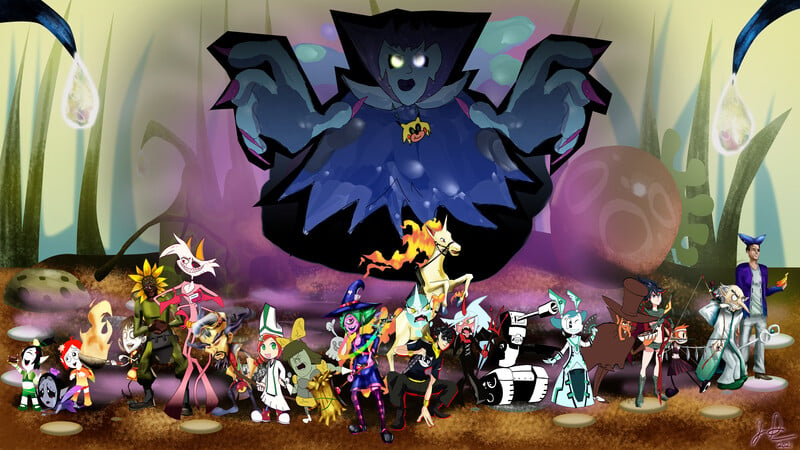 Back to album
2D Art 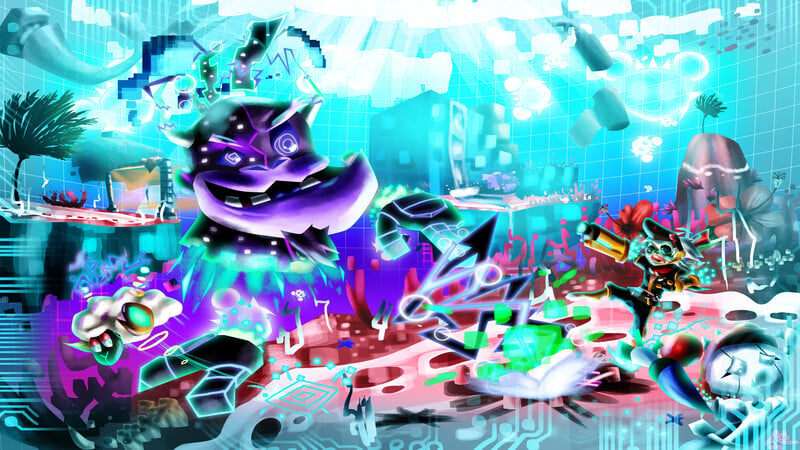